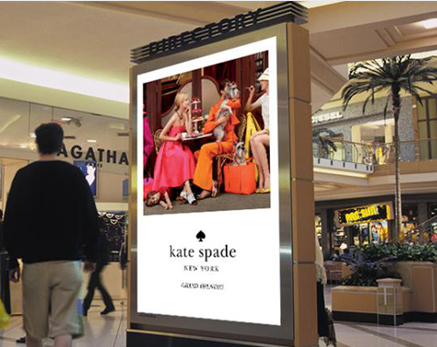 Advertising in our modern world is cluttered.  So many companies are competing with each other to get their branding message seen.

Does this mean that traditional advertising methods such as print media & billboards are dead?  Well, not quite, but they soon will be.  Why?  Because we live in a digital world.  No longer do we find newspaper adverts eye-catching and, in fact, when was the last time you brought a newspaper?  We drive past the same billboard on our way to work every day and don’t even notice it.  After all, why would we?  It never changes and it’s now faded and peeling and – well – tired and boring.  And, yes instantly forgettable.

But that’s not to say that some digital advertising methods are a whole lot better.  Think of those advertising pop-ups which appear on your computer whilst you’re in the middle of something. Distracting and annoying?  Yes.

So, what’s the answer?

Quite simply, LED advertising is impossible to ignore.

Whether it’s a large outdoor LED screen or mobile LED adVan, the branding and messages are bright, colourful, dynamic and eye-catching, with special effects which immediately capture our interest and engage with us.

Some facts:
- LED signs can be seen from much further distance away than traditional static billboards
- adVans can be positioned to where and when your target audience is
- LED signs will increase your brand awareness by 86%
- You can expect an ROI of 150%+ with your targeted LED sign campaign. 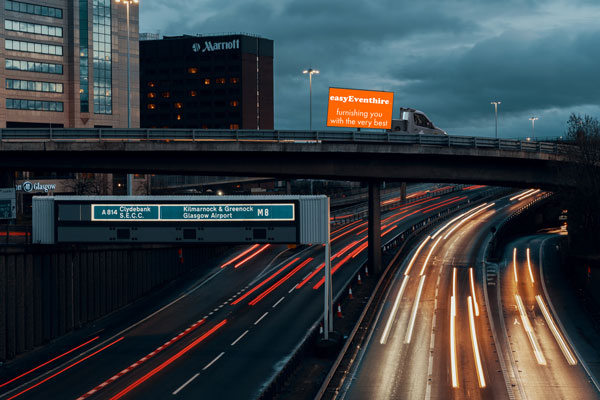 Traffic jams? Perfect for our adVan!

Even though we're in the middle of a lockdown due to the COVID-19 pandemic, it got us thinking - Is it just us or is the amount of traffic jams we generally find ourselves in seem to be increasing?  It is estimated that each of us spends the equivalent of 19 full days of work sitting in traffic jams as… Read More 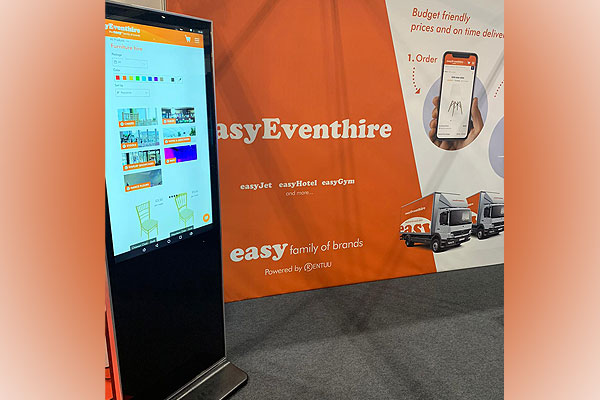 Here at Ad LED Media, we're confident that whatever your LED screen requirements, we'll be able to help...and if you think about it, the list of possibilities is almost endless.  Static outdoor screens at large sports events, mobile LED vans to hit your target audience in large numbers, and even indoor screens such as at large venues and exhibition halls,… Read More 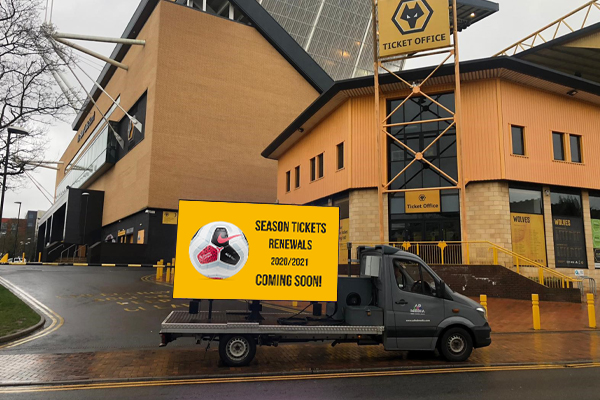 There’s little doubt that advertising on an LED screen compared to a standard billboard or other traditional media delivers a significantly improved ROI – after all, who can fail to notice the vibrant, engaging and colourful message that can either be a static image or video, depending upon your specific advertising requirements.  There’s a huge amount of reasons as to… Read More